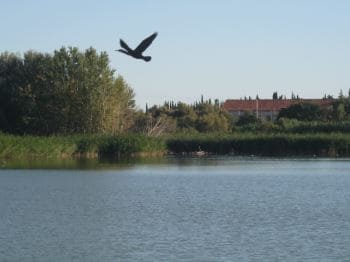 "There is a daily population of 300 migratory birds in season"

The lagoon of the Saint Martin de Crau was excavated during the construction of earth bunds around the deposits. The land of the Crau being particularly waterproof, rainwater accumulated to form a pond. 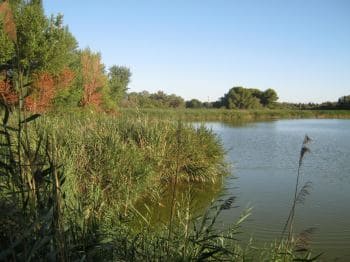 An eco-system was thus created and has existed for more than 100 years ans now allows natural treatment of more than one million m3 of waste water per year.

In addition to upstream / downstream mandatory chemical checks required by government authorities, nature itself shows a good balance by the presence of silver carp and migratory birds (teal, mallards, snipes, herons, flamingos...) with an average daily population of 300 in high season. This ecosystem is now well known and recognized by governments and EPC FRANCE constitutes a strong anchor for ISO 14001 Certification. 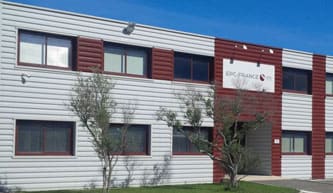 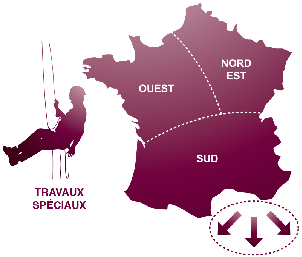